Corporate identity Of course, it makes sense that as a participant, sponsor or other partner you use the name of the HandbikeBattle! Here’s what you’re officially doing:

Font
The font of the HandbikeBattle is Agency FB. It’s going to be used for titles and cups. In addition for short texts of one sentence, such as slogans or indications. For other texts and explanations we use arial.

The Basis of the website is linked to the colors of the logo. Below is the five colors we use in the logo. Here you can download the handbikeBattle logo. 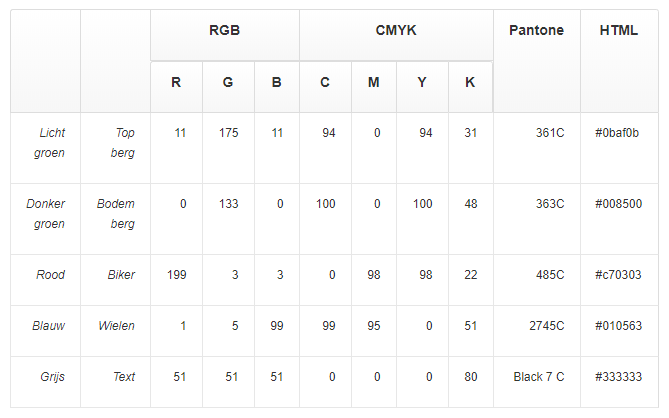